Anderson Silva will return to the boxing ring on Sept. 11 against UFC Hall of Famer Tito Ortiz in what should be a Triller of a matchup.

According to a report from MMAFighting, Silva vs. Ortiz will join the Oscar De La Hoya vs. Vitor Belfort main event, which is set for the Staples Center in Los Angeles.

Both fighters have not yet officially confirmed the fight, but Ortiz did seem to hint that he has a fight in a tweet to Logan Paul.

Ortiz will be making his boxing debut. He is on a three-fight MMA winning streak, which includes a win over rival Chuck Liddell.

Both fighters are 46 years old. 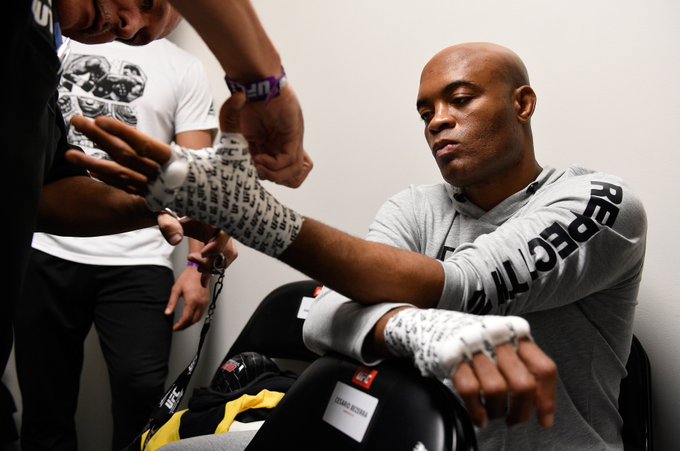