ONE Championship unveiled the full card for ONE: Revolution and it features two members of the Lee family.

Christian Lee, the defending lightweight champion will defend against No. 3 Ok Rae Yoon in the main event. Lee, 23, is on a six-fight win streak and will look to make it seven straight on Sept. 24.

Yoon (13-3-0) is on a four-fight win streak including a decision win over Eddie Alvarez at ONE on TNT IV in April. The South Korean comes in as the underdog.

ONE: Revolution takes place on Sept. 24 at the Singapore Indoor Stadium. 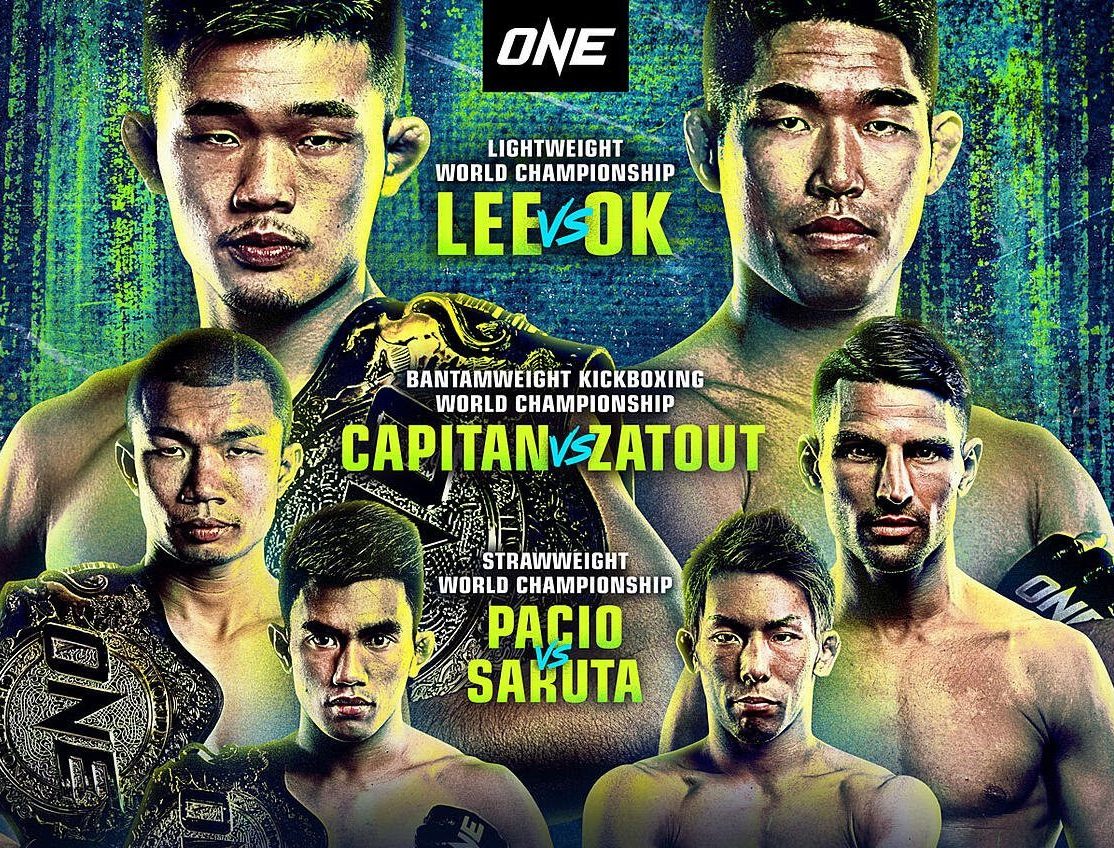