PFL kicks in $10K to help support the cause

Harrison will join 30 former Marine divers and 50 recreational divers to survey the coral reefs along the Lauderdale-by-the-Sea as part of Pepsi Stronger Together and Force Blue’s Costal Conversation Ops summer tour.

“We are proud to join Force Blue, Pepsi Stronger Together and Florida Fish and Wildlife Conservation Commission in their fight to preserve and restore Florida’s Coral Reef,” PFL CEO Peter Murray said in a press release.

Force Blue is a non-profit organization that retrains and redeploys former Special Operations veterans and military-trained combat divers, to assist in marine and coral reef conservation efforts in South Florida where PFL is currently hosting its 2021 Playoffs. This includes a coral spawning recon offshore Key Biscayne, FL, as well as a coastal conservation beach cleanup operation at Lauderdale-By-The-Sea.

Earlier today PFL athletes and employees, Force Blue, and Lauderdale-by-the-Sea members along with MMA fans and veterans led a coastal conservation beach cleanup and offshore dive to monitor the coral and perform a fish count.

Efforts to preserve the Florida coastline will continue on August 23rd with a coastal conservation beach-cleanup operation at Lauderdale-By-The-Sea. Force Blue, PFL athletes and employees, veterans and MMA fans will lead a beach cleanup as well as an off-shore dive with more than 100 volunteers to both monitor the coral and perform a fish count.

Harrison is coming off a semi-final win over Genah Fabian on Aug. 19 to make her second consecutive PFL championship final where she will meet Taylor Guardado.

The PFL 2021 Season Playoffs continue with the featherweight and light heavyweight division semi-finals on Aug. 27 at the Hard Rock Hollywood Casino and Resort.

The company is offering a special ticket 20 per cent discount code of USA to the American military for its Oct. 27 PFL World Championship Finals event.

@username
223.7k Followers
Follow
Previous articleWatch: Dana White: Lookin’ for a fight – Return to Houston
Next articleClaressa Shields has street named after her in hometown of Flint, Michigan 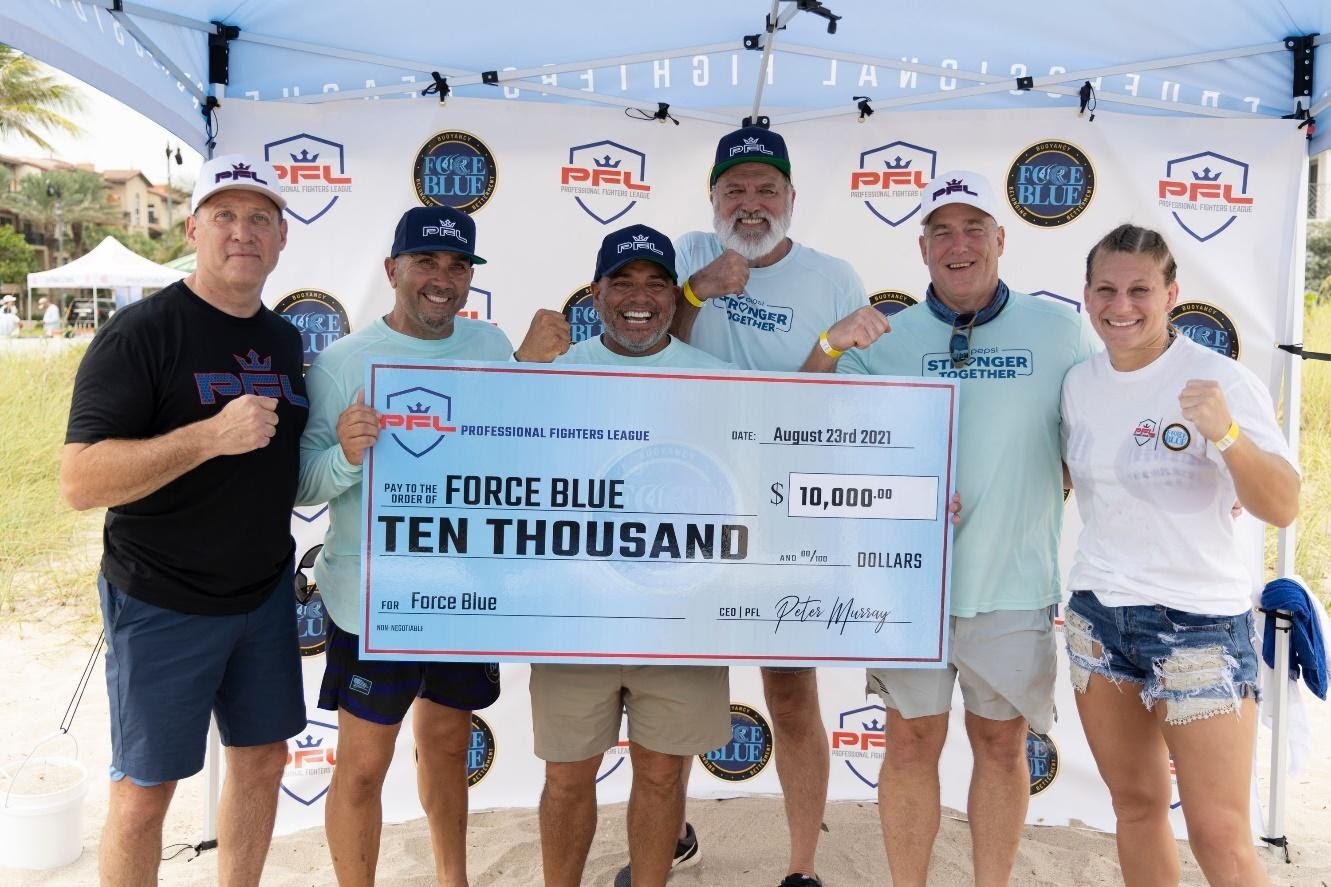