Claressa Shields has street named after her in hometown of Flint, Michigan

The city of Flint, Michigan honoured its favourite daughter Claressa Shields by renaming a hometown street where she grew up after her.

Mayor Sheldon Neely confirmed the change of Spencer Street to Claressa Shields Street on Sunday to the delight of the two-time Olympic gold medalist and undisputed middleweight and light middleweight boxing champion.

I could not be more happier today y’all! I had a great time at church! So thankful to everyone who came out to worship with me today! I was surprised by the Mayor of Flint! The street I grew up on Spencer street is being named after me “Claressa Shields Street” 😇😭 My grandma would be so PROUD!!!! I delivered a great message today! I feel so special!!! I’m overjoyed

Shields is expected to compete in the company’s 2023 season, but her second bout is scheduled for Oct. 23 against Abigail Montes at PFL 10. 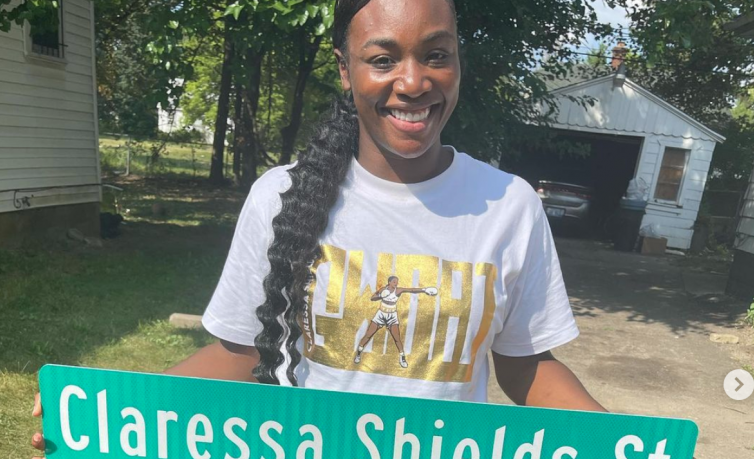 Claressa Shields has street named after her in hometown of Flint, Michigan is highly popular post having 383 Facebook shares
Share with your friends
Powered by ESSB