But can the former UFC champion bounce back?

Tyron Woodley let Jake Paul off the hook Sunday night in Cleveland and now a nation of MMA fans are lamenting an opportunity lost.

After a Woodley left hand in the fourth round sent Paul crashing into the ropes – but not down – Woodley in the post-fight press conference regretted not pouncing and following up.

It ended being a costly round because with no official knockdown, a 10-8 round turned into a 10-9 and ultimately, a split-decision loss.

Do you agree with the judges? pic.twitter.com/EI9hGMbpIS

The win secured, Paul will move on to the bigger paydays that are lining up, looking for their shot.

Meanwhile, Woodley is left with the the tattoo of Paul he agreed to get in the pre-fight wager.  In the post-fight press conference, Paul said the tattoo is mandatory before he considers a rematch.

Of course, there will be no rematch.

The silver lining is that Woodley put in a respectable performance in his boxing debut. He will fight again.

It’s just that it could take some time for Woodley to put himself back in the position he was in Sunday night.

Woodley needs to bet on himself. 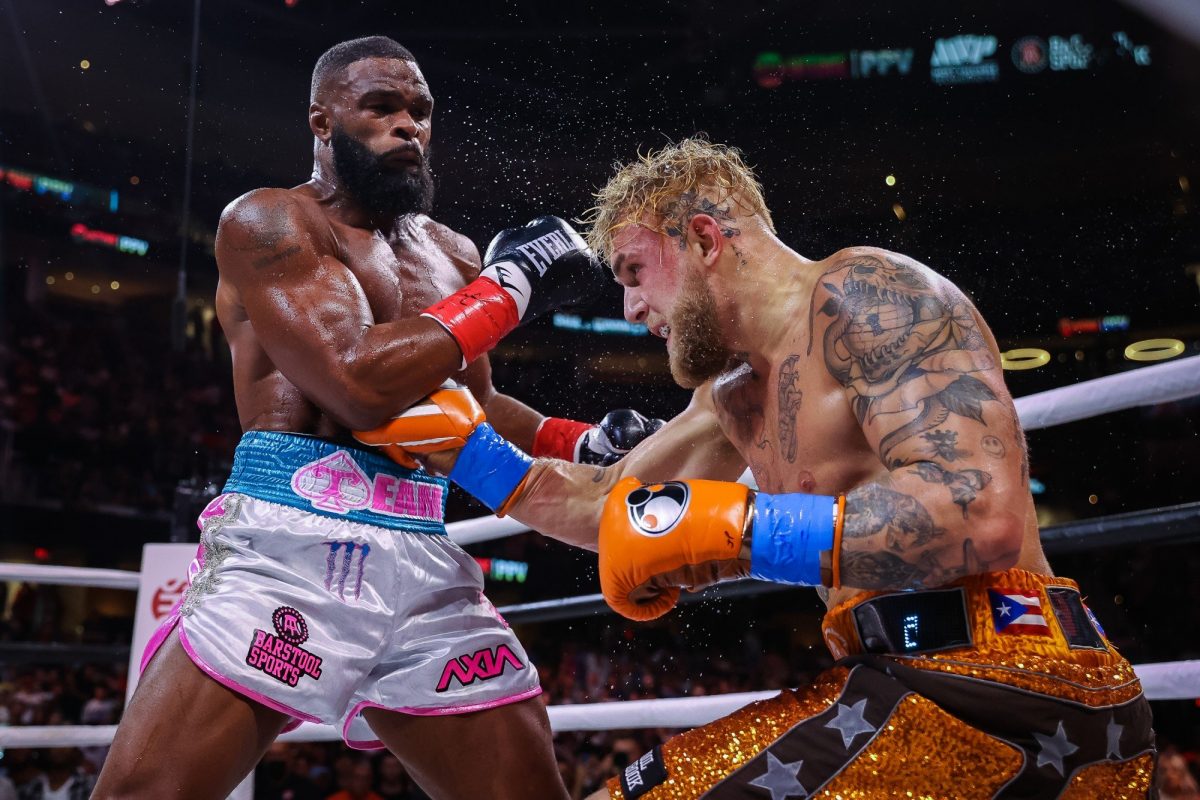