Shaolin priests for the win

Welcome back to The MMA Scene, where we analyze and share our thoughts on various combat sports-related television shows and episodes.

Canadian fans will remember Kung Fu: The Legend Continues. It was an American show based on the 1972-1975 series Kung Fu, but it was primarily filmed in Toronto, Canada and starred mixed martial actor David Carradine, who earned a Primetime Emmy nominee for Kung Fu.

Carradine played Kwai Chang Caine, a Shaolin priest who reunites with his son Peter (Chris Potter) through four years and 88 episodes from 1993-1997. The show toiled in the obscurity of powerhouse shows like ER, NYPD Blue, Seinfeld, and Friends.

The career of Carradine is an interesting one. As the son of actor Robert Carradine and one of the martial arts of the 1970s he embraced the technical side, learning T’ai Chi and Qigong. He liked to keep busy, racking a number of roles, many of which were typecast. And his personal life was controversial to some, to say the least.

This writer who was an extra during show’s heyday, remembers a lot of people getting work on the show. Accordingly, its popularity was probably higher in the acting community.

Looking back, the show seems to hold up well. The Shaolin culture and martial arts “spirit” is positively displayed and it is fun to see Carradine taking on the bad guys.

Kung Fu: The Legend Continues is available on DVD, but not currently on digital services like Netflix. 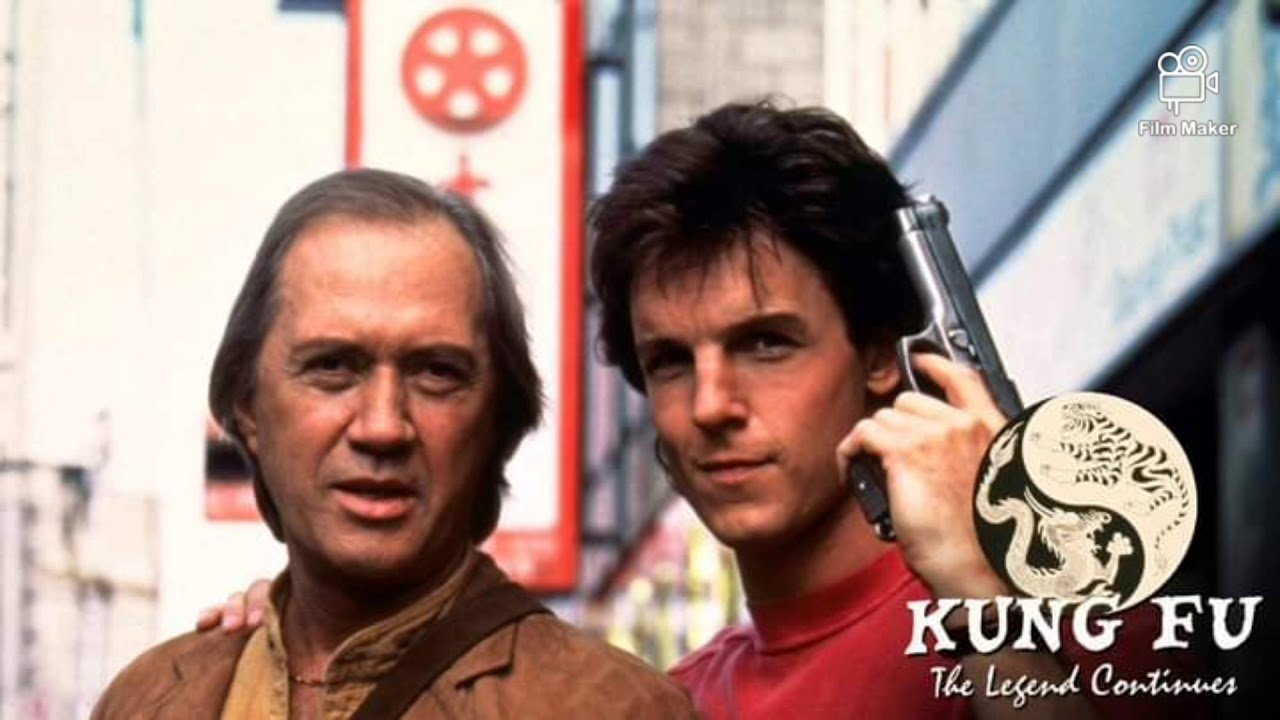