Surviving Bokator, the award-winning Cambodian documentary, has won another award at the U.K.’s Liverpool Film Festival. 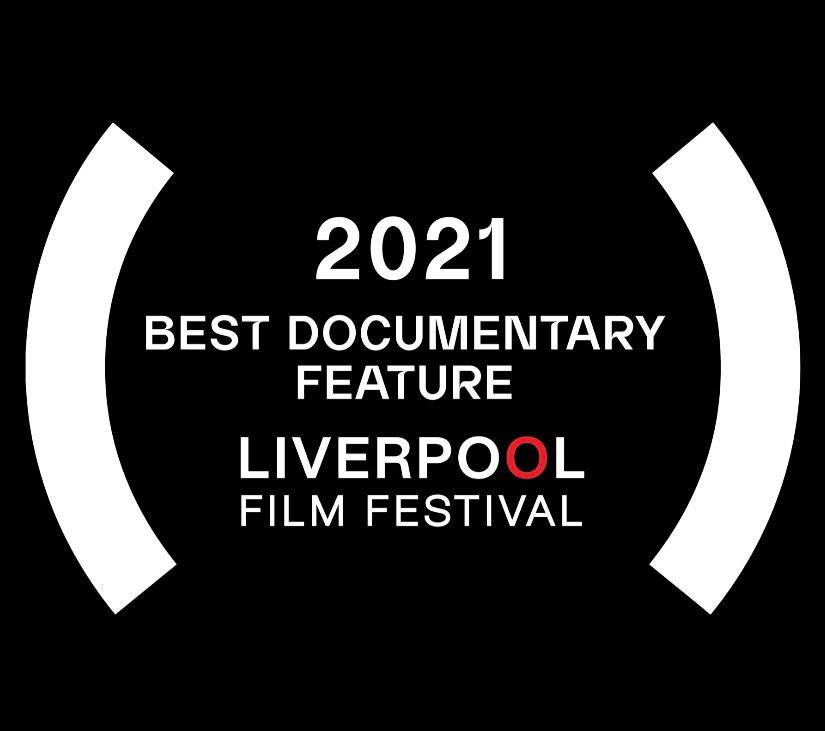 “I am thrilled and excited that Surviving Bokator has been recognized again for being an outstanding documentary by winning best feature doc at LIVIFF2021,” producer Sandra Leuba said to MMA Crossfire. “I would have loved to be there in person!”

“Many congratulations on a magnificent film and all of us here wish you and your work the continued success it so richly deserves.

Finally, the documentary travels to the Sportsfilm Festival in Rotterdam, Holland, from Dec. 7-10.