World Lethwei Championship confirmed its efforts to expand with Wednesday’s announcement of a deal with Erik Alonso’s No Limit Sports.

The deal includes the organizing of at least two WLC events a year.

WLC, which is headquartered in Myanmar, joined UFC Fight Pass in 2020, airing several events that helped increase its popularity. It also added the women’s bantamweight division and title, which was won by Souris Manfredi.

“Emerging markets is the only way forward in combat world,” Alonso added. “WLC is a sleeping giant with a huge amount of fans. There are likely to be many fighters who can compete in WLC and make Lethwei one of the most followed fighting sports. I have closely monitored WLC and could not miss this exciting opportunity.” 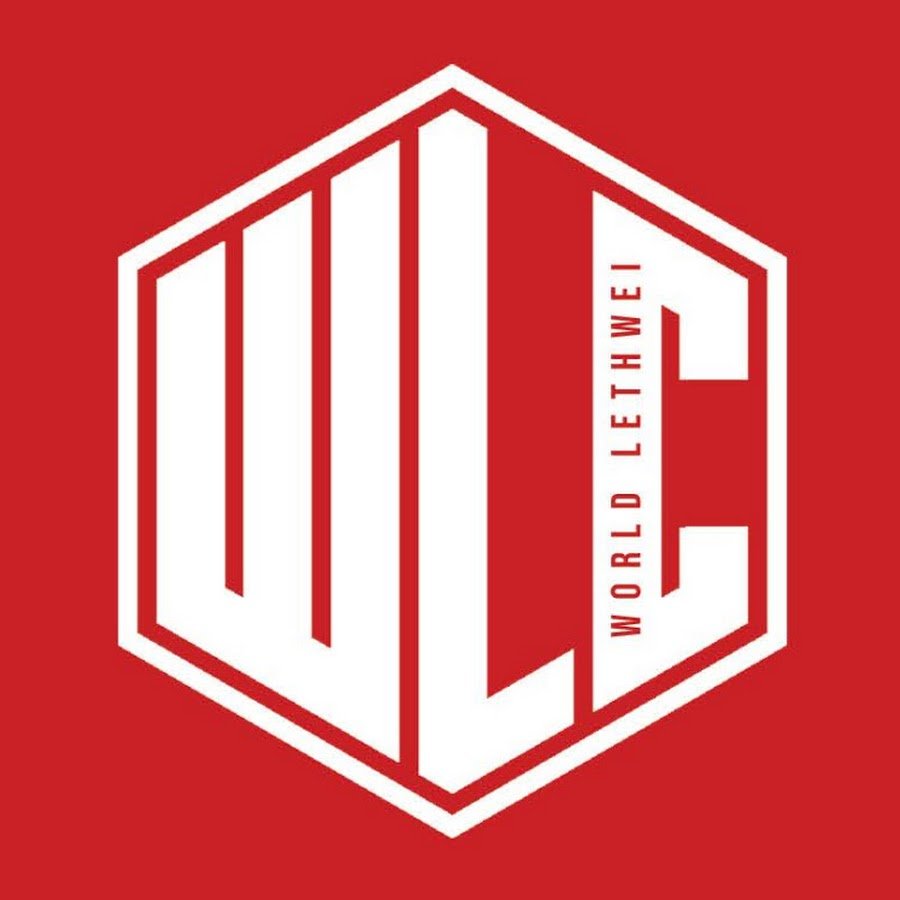