“We are incredibly honoured to have been invited to Palermo to participate in this year‘s festival among such great films,” Bochsler said to MMA Crossfire from Palermo, Sicily. “Receiving the best editing award was a surprise indeed. But it speaks to the jury’s recognition of the unique challenges that a verité documentary which has been filmed over multiple years and has a few hundred hours of footage, faces in the edit suite.”

The documentary tour will move to Bangkok, Thailand from Dec. 16-19 at the BKK DOC – Bangkok International Documentary Awards and Film Festival In Best Sport Documentary.

Finally, the documentary travels to the Sportsfilm Festival in Rotterdam, Holland, from Dec. 7-10. 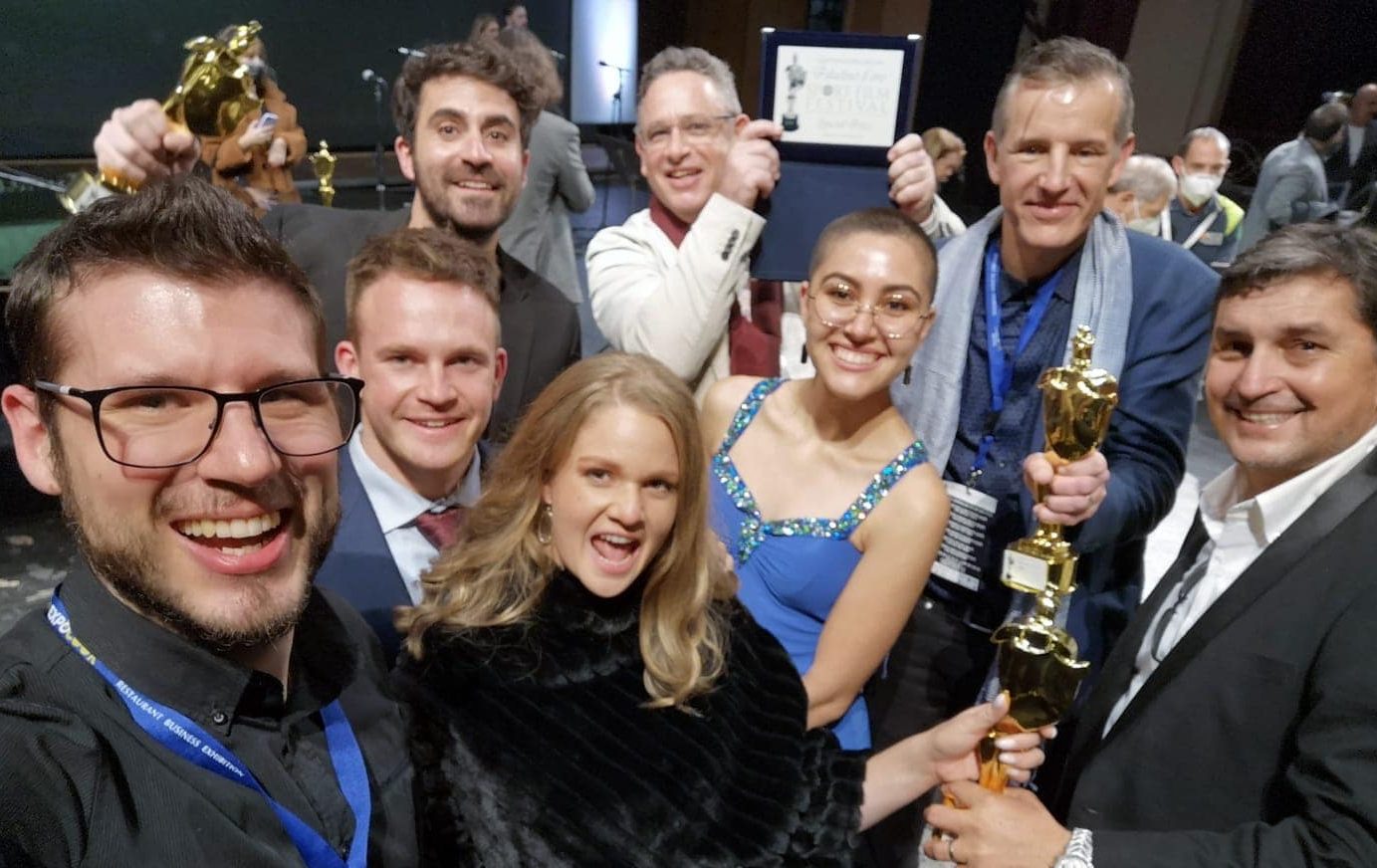