Directed by Dastan Khalili of Alliance of Light Films and starring Eli Jane, Kelcey Watson, and Joan Wong, The Way made its theatrical world premiere in Beverly Hills on Nov. 12.

“I’m pleased to be able to share The Way with viewing audiences across North America this January. I’m extremely proud of this work and have received positive feedback and great reviews so far,” Khalili said in a press release. “The Way features a powerful female lead and a cast that is multi-racial and multicultural, mirroring humanity. My vision was to integrate emerging masculine and feminine models into my storytelling and I feel I have accomplished this.”

The list of digital platforms include Apple TV, iTunes TV, DVD, cable and video on demand.

For more on The Way, click here to read our interview with Director Dastan Khalili. 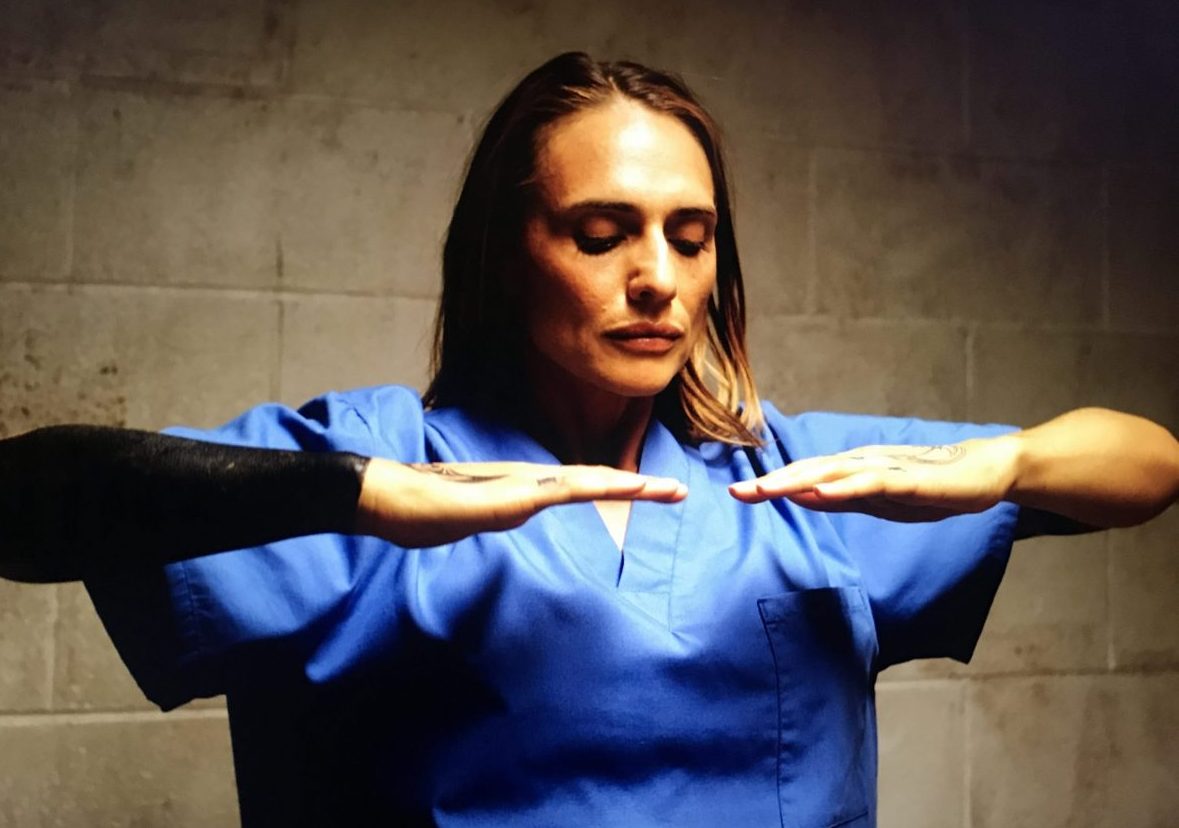