The Apprentice: ONE Championship Edition picked up some silverware from the Asian Academy Creative awards (AAA).

CROSSFIRE VAULT – Lara Pearl Alvarez’s motivation is her son on The Apprentice: ONE Championship Edition

“The reality show won in the categories of “best non-scripted entertainment” and “best adaptation of an existing format.” 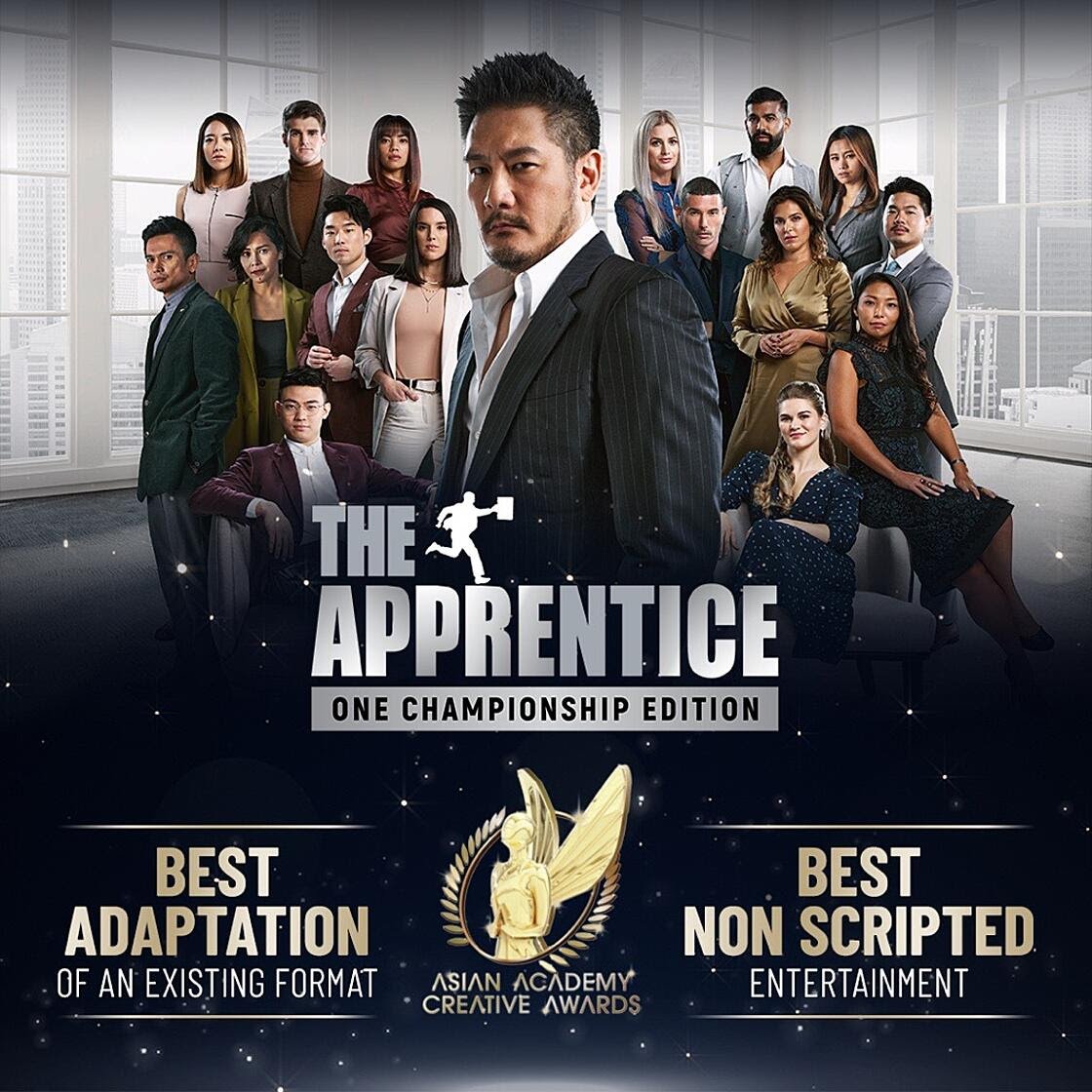 “Season 1 of ‘The Apprentice: ONE Championship Edition’ is a massive runaway success, and now to be recognized as one of the best television programs this year in Asia is truly an honour,” founder and Group ONE CEO Chatri Sityodtong said in a press release. “I would like to thank AAA for the honour, and of course, our official production partner, Refinery Media and its Founder, Karen Seah, for the creativity and excellence in bringing our vision for ‘The Apprentice’ to life.”

The Apprentice featured 16 candidates who competed in business and athletic challenges along with several celebrity guest athletes and CEOs to win a one year $250,000 USD paid internship in Singapore under ONE chairman and CEO Chatri Sityodtong. 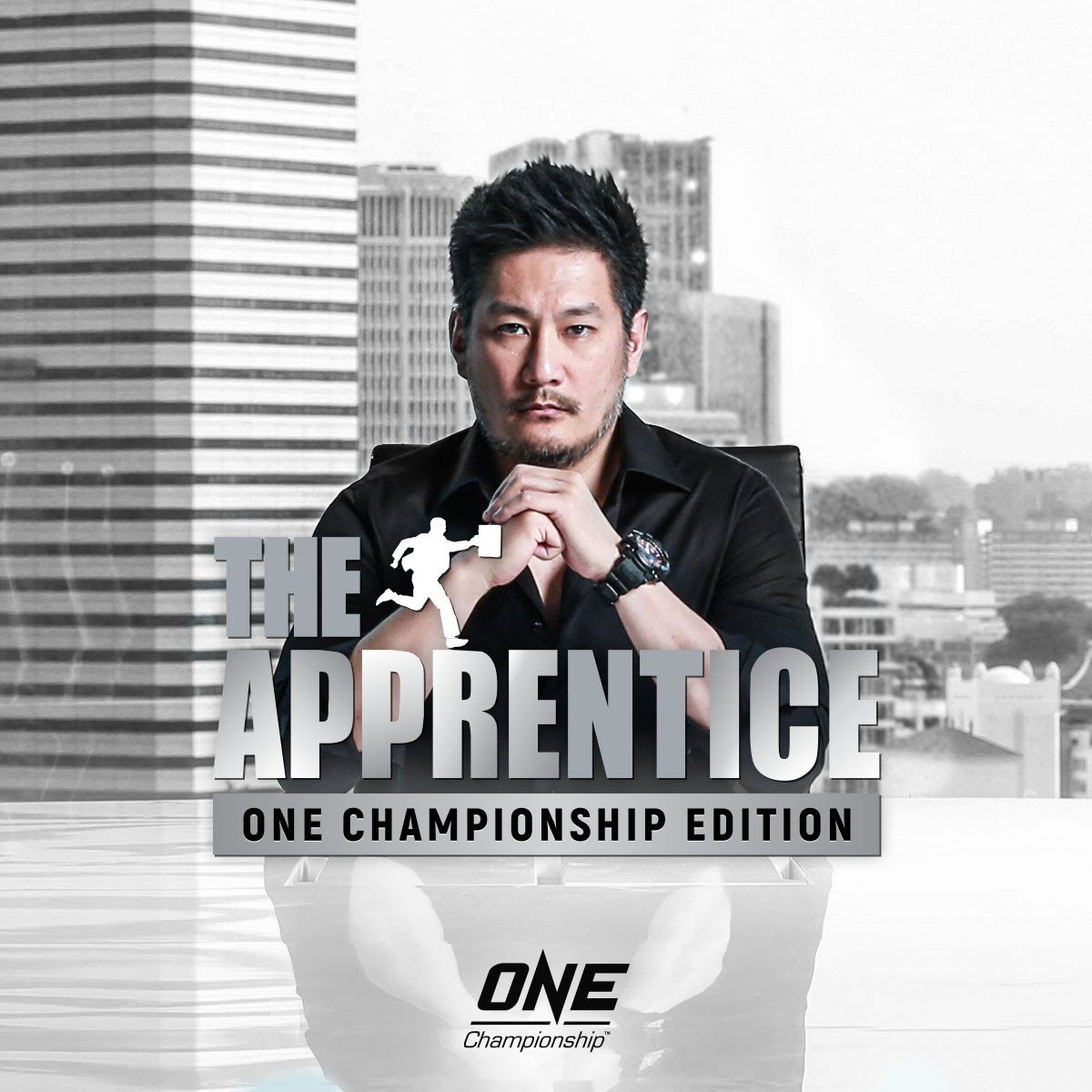