It was a closer fight this time, but Israel Adesanya successfully defended his middleweight title at UFC 271.

Whittaker was more confident coming into the contest confident and aside from a knockdown in the first round, remained composed looking for striking and takedown opportunities.

Adesanya took the centre of the octagon for most of the fight, trying to stalk Whittaker or goad him into attacking for a counterstrike. This helped produce a brief takedown in the second round but Adesanya used the cage to get back and resume landing the majority of shots.

Whittaker scored another takedown in the third frame, but was unable to do much with it. This allowed Adesanya to regain octagon control.

Adesanya ate a nice left hook in the fourth round and got up from another takedown. The last round was more of the same.

With the win, Adesanya said in the post-fight press conference that he considered the fight to be his fifth title defence, including his interim title. Whittaker was proud and respectful in defeat, even though he thought he “did enough” to get the victory.

Douglas Andrade de Silva and Sergey Morozov earned Fight of the Night, while Tai Tuivasa and Jared Cannonier took performances of the night. Each fighter earned a $50,000 USD bonus.

No doubt about it!! @KillaGorillaMMA & @BamBamTuivasa are walking away with some extra 💰💰💰

Andrews: I thought Knight would bully Grishin, but it was Grishin who could controlled the bout. All Knight did was miss weight.

Andrews: Wells went right in there and choked the hype out of Blood Diamonds.

WHAT A COMEBACK BY @DSilva_MMA 🤯

Andrews: Wow! Andrade de Silva got off the deck in the first round to get the choke.

Turned the tables to earn the UD victory 🙌

🇦🇺 @MambaMalkoun makes it 2 in a row inside the Octagon!

Andrews: It was a close fight, but Malkoun outworked A.J.

Andrews: Martinez was on the defensive for much of this fight.

Andrews: Cherant did well, but the taller Ulberg outworked him and used his reach.

HAVE A DAY @KyMatrix 👏

Andrews: This was vindication for Philiips.

Andrews: Modafferi did not go out easily. All the best in your future endeavours.

Andrews: I wonder if Arlovski would have got the finish if he landed that spinning backfist.

No stopping the signature RNC of @MoicanoUFC 🇧🇷

Andrews: Carniero used that big knee to get the choke. Very impressive.

Andrews: Wow! Brunson fought smart and almost finished the fight but got caught with the right hand. Credit to Cannonier for overcoming.

Bam Bam with the BIGGEST WIN OF HIS CAREER 👟🍺

Andrews: This is Tuivasa’s big moment. Mark Hunt would have been proud. Now he has to keep it going.

Andrews: A good performance from Whittaker, but Izzy was just better. Excellent strategy and got up from takedowns quick. Only took a few good shots.

The next UFC event is UFC Vegas 48, which is scheduled for Feb. 19 at the UFC Apex in Las Vegas. Johnny Walker takes on Jamahal Hill in the light heavyweight main event. 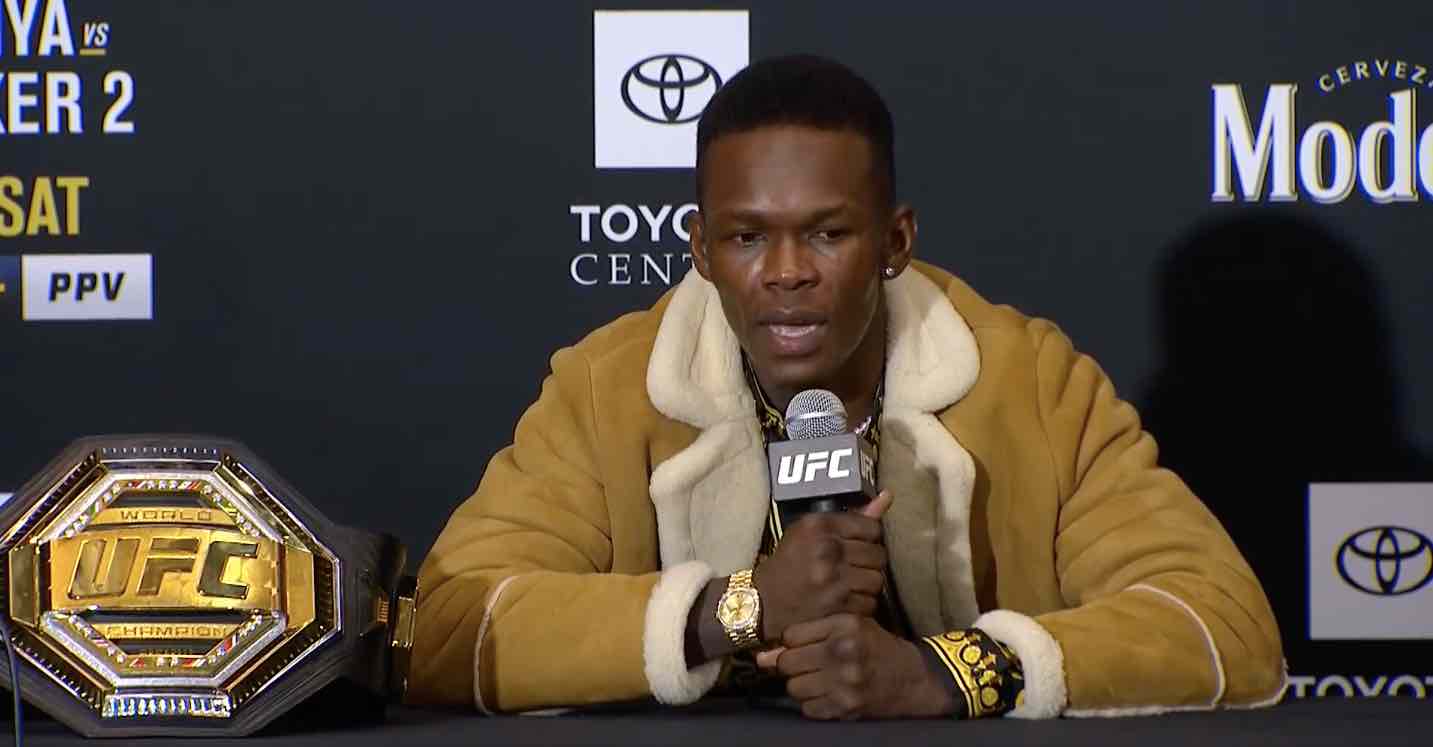