Brazilian recording artist Caroliina may not be the biggest UFC fan, but her infectious music and charismatic personality can soften the toughest fighter.

Thrust into the spotlight with the 2018 hit “Mafiosa” which featured Caroliina and the  Moroccan-French singer and rapper Lartiste, Caroliina continues to ride the wave of the massive hit.

“Mafiosa” shot to No. 2 in the main French singles chart, No. 1 in the Megafusion chart, No. 6 in Wallonia, and No. 1 in Portugal. The YouTube video alone racked up almost 400 million views and has allowed Caroliina to carve out her own identity.

“Obviously, i did not expect the big success of “Mafiosa,” Caroliina, 28, explained to MMA Crossfire in French through her interpreter Maximus. “I knew the song was good, but would never have imagined having 400 million views on this song. Working with Lartiste has been an amazing experience as it gave me the opportunity to become famous all over France. He is a very good artist and human being and we had amazing feelings since day one.”

Both Lartiste and Caroliina have similar backgrounds. Both emigrated to France during their formative years, Lartiste from Morocco and Caroliina from Brazil, and had to work hard before gradually obtaining success in the French scene.

“I was born at Salvador de Bahia (in Brazil),” Caroliina said. “My mum used to dance a lot and I used to dance everywhere with her. Music was a big part of our life. i’ve got brother and sister, and just got a baby girl recently, who can’t go to sleep without me singing a song to her.”

“My childhood in Brazil was the best time of my life. i used to swim in the river and pick some fruits everywhere with my cousins.”

Caroliina’s parents infused her with a wide variety of music as a child, which laid a solid foundation for her musical aspirations. She listed Jennifer Lopez, Shakira, and Michael Jackson as her biggest influences.

“Because J. Lo was Latina, she made me believe in my dreams,” Caroliina said thoughtfully. “Shakira was the best female artist for years. She is a very complete artist who can sing and dance, she inspired me a lot. And MJ is just on another level. No one can do half of what he did in his life. He could sing and dance like no one. His voice was unique and every show he did used to bring millions of people. He is my No. 1 artist.”

Caroliina channeled some energy from of her favourite boxer, “Iron” Mike Tyson, when she entered the France music scene in 2016. As a battle rapper and singer with powerful vocals and a unique style, she eventually won over the respect of her peers. “When I started it was a bit hard because I did not speak French properly,” she said. “I did not get racist stuff, but they were hard on me because I was a woman and a battle rapper so as a woman it was hard. It was like: “WTF is she doing here, she is a woman,” but when I started to sing, when I do my job, they thought I was amazing.”

Artists like Caroliina and Lartiste continue to build a global following through YouTube and other social media platforms. Armed with her 2021 hit, “C’est Bon,” Caroliina has been hard at work planning the release of her next single (tentatively slated for the summer of 2022) and looking hard at putting boots on the ground in the North American market through her alliance with the El Gringo Records label.

“I know there is a big market in America for Latino and French songs,” Caroliina said. “I want to perform there. But i will need to work hard to be able to do that, but i won’t give up until all my dreams came true.”

Caroliina is coming to America. 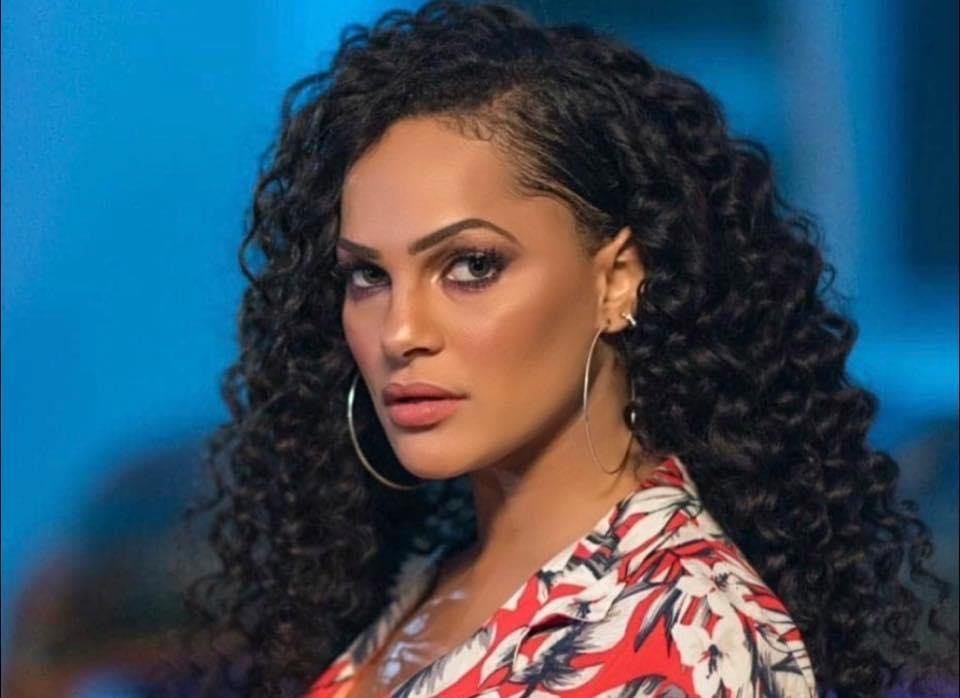