Bisping: The Michael Bisping Story set to release on digital platforms on Mar. 22

The story of England UFC pioneer Michael Bisping is set to be unveiled digitally in March.

Bisping: The Michael Bisping Story will release on Digital and On Demand platforms on Mar. 22.

Bisping (30-9-0), 42, moved down from light heavyweight and competed in the UFC middleweight division from 2008-2017, becoming the first English fighter to win a UFC title when he defeated Luke Rockhold at UFC 199 in June 2016 and defended it against rival Dan Henderson. He moved up to the light heavyweight division lost the belt to  Georges St-Pierre in his second-last fight. 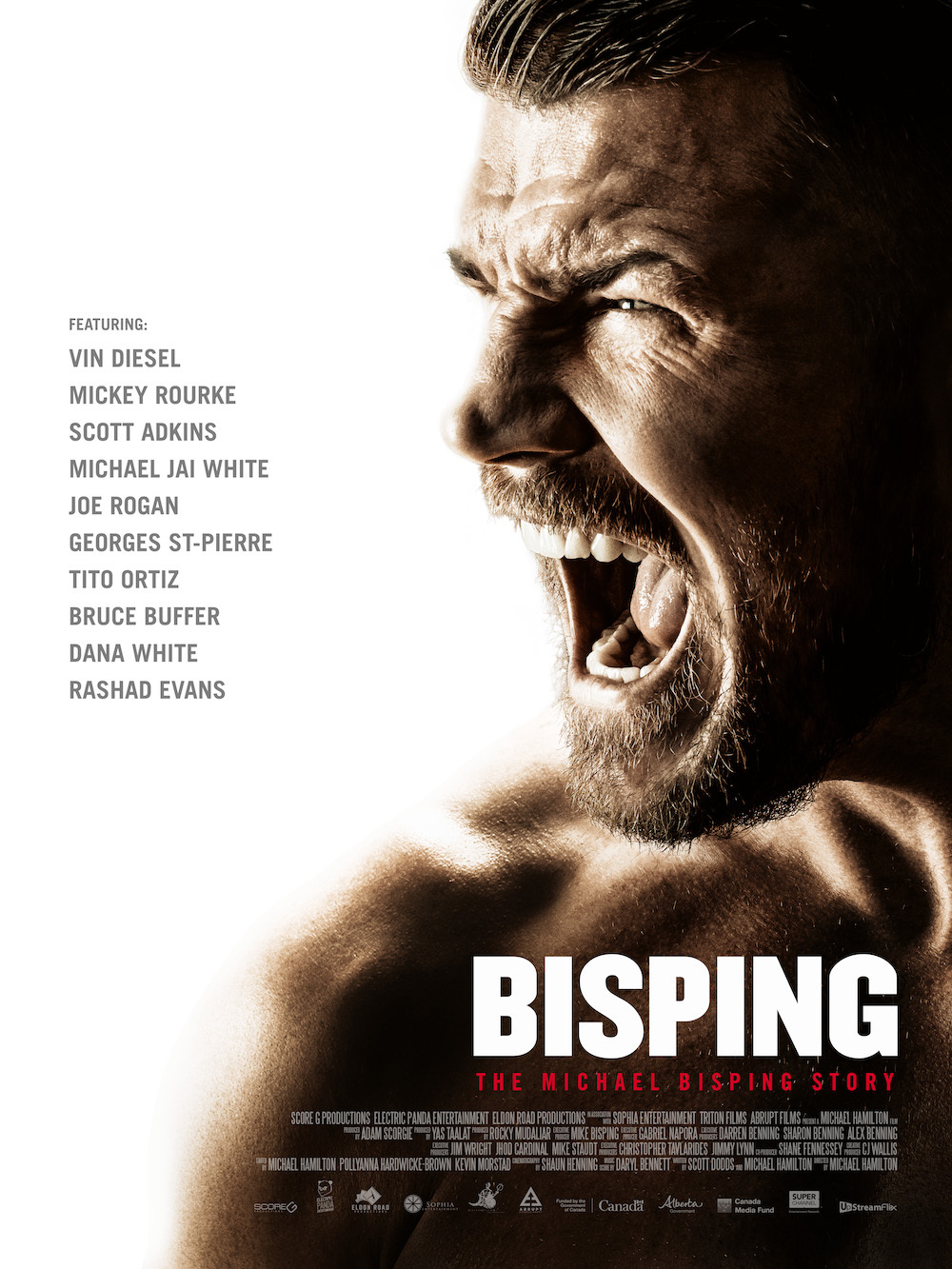 Bisping was inducted into the UFC Hall of Fame in the Modern Era wing in March 2019.

“The Count” was a colourful character in and out of the octagon, known for his quick wit and trash talking ability, whether it was against an opponent or at a trolling fan in an open gym workout.

Bisping is supposed to be a first-hand story account of the journey of Michael Bisping to the UFC. It will be released Mar. 22 on Digital and On Demand platforms.