Bellator 278 is a special event dedicated to the men and women in the American armed forces. There have been a few late cancellations, but the main event is ready to go.

The #Bellator 278 @MonsterEnergy Prelims fueled by @7ElevenHawaii will be live on YouTube at 9pm ET / 6pm PT.

An all-American showdown kicks off the #Bellator278 main card! 🇺🇸

Andrews: This is a catchweight bout at 160 pounds. Andrews is older but I think has the maturity and experience to overcome some early trouble. And I have no relation to Nate.

Andrews: Edwards has a 5-inch height advantage but was stopped in his last fight despite having the same advantage. So I think Grant will use the same playbook to chop down Edwards.

Andrews: A good one on paper. Sabatello has been hurt to the body before and the slight advantage has to go to A1 here.

Andrews: This is a catchweight at 140 pounds and Nikita is coming in on short notice. The advantage has to go to Barzola, but I wouldn’t be shocked if Mikhailov pulled it off. But I have to lean on the experience of Enrique.

Andrews: Carmouche says she has an advantage in training with former champion  Iiima Lei-Macfarlane. It is indeed helpful, but it won’t be enough. Velasquez is a certified beast, and Camouche needs to be extremely prepared on the ground, which is where the fight will be won for Velasquez. 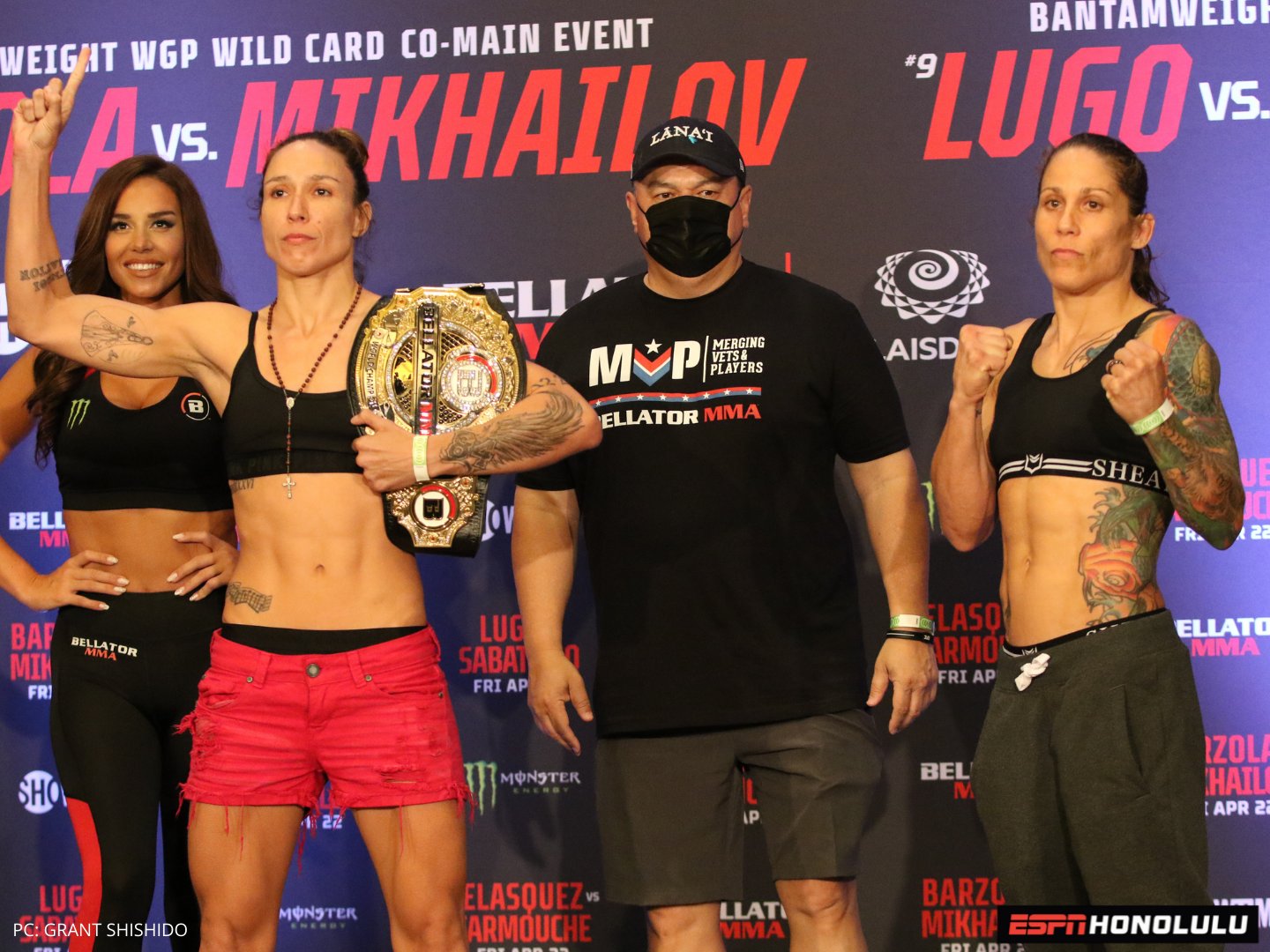