The fight lasted 1 minute and 40 seconds.

It was the second consecutive stoppage for Costello, having previously defeated Natalie Hills in March to win the Australian women’s flyweight title and the QLD belt.

A post shared by Nicila The Chaos Costello (@nicila_)

Since her pro debut in June 2021, Costello is 4-1-0 with 2 knockouts. According to her trainer Todd Commons in one report, plans are being made over the next four or five fights to work towards a world ranking to challenge for a regional belt as well as the WIBA belt.

A post shared by Nicila The Chaos Costello (@nicila_)

Morgan (0-1-0), was making her pro boxing debut after previously competing in Muay Thai. The Australian had five weeks of training to prepare for the fight and was humble in defeat.

Costello is expected to face better competition as she moves closer to a world ranking. It will be interesting to see if the Australian champion can continue her rapid progress and activity. 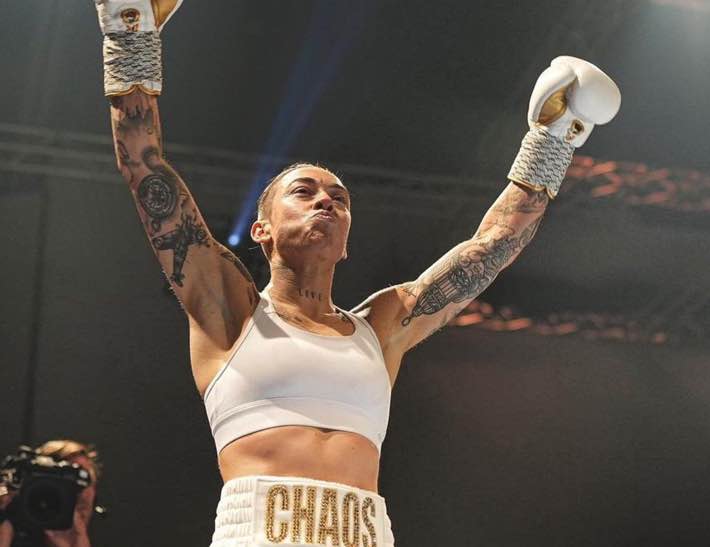