Ireland’s Danni McCormack is looking to return to the win column Saturday at Centurion FC: A New Era in Malta.

McCormack (5-1-0), 32, a prospect in Bellator’s flyweight division, suffered her first loss in her last bout at Bellator 275, when she was stopped by Stephanie Page in her home country. She has gone back to the drawing board in terms of training and is eager to show the results Saturday at Centurion FC: A New Era.

According to Bellator’s website, McCormack is still in the company’s flyweight division. She confirmed directly with The Crossfire that Bellator has given her permission for the fight and is still with the company as an active fighter. 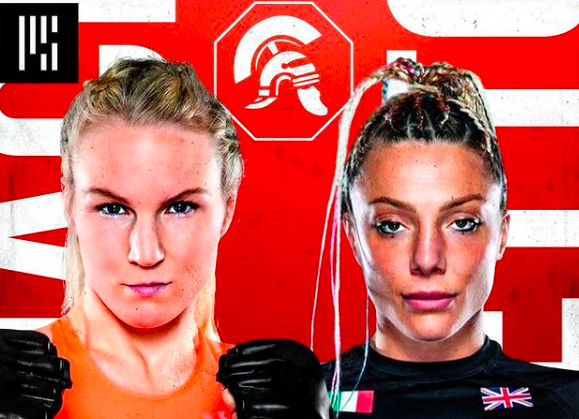