It looks like UFC strawweight champion Carla Esparza will be feeling at her best to defend her crown against No. 1 contender Zhang Weili in 2023.

Esparza (19-6-0), 34, who won the title after defeating Rose Namajunas at UFC 274, in a Thursday Instagram post revealed that surgery will not be required for two previous injuries, adding that with rehabilitation and physical therapy, she should be ready to go by the end of the year.

“Health update: I just saw my doctor in regards to my 2 MRI results yesterday, and the great news is, no surgeries required on either location!” Esparza posted. “I simply require a little more time to heal, PRP injections(already scheduled), and a little physical therapy and I should be back to 100% to start camp and fight before this year is done. I have a very tough fight and camp ahead of me, and I look forward to giving it my all. In the meantime, look forward to some modified training. Thank you to the @UFC for being on top of it, and making sure I get back to 100.”

According to UFC president Dana White, former champion Zhang Weili is next in line after she defeated Joanna Jedrzejczyk at UFC 275. She then proposed a neutral site to face Esparza at UFC 281 in Abu Dhabi.

The UFC has not officially confirmed the date or location of the title fight. 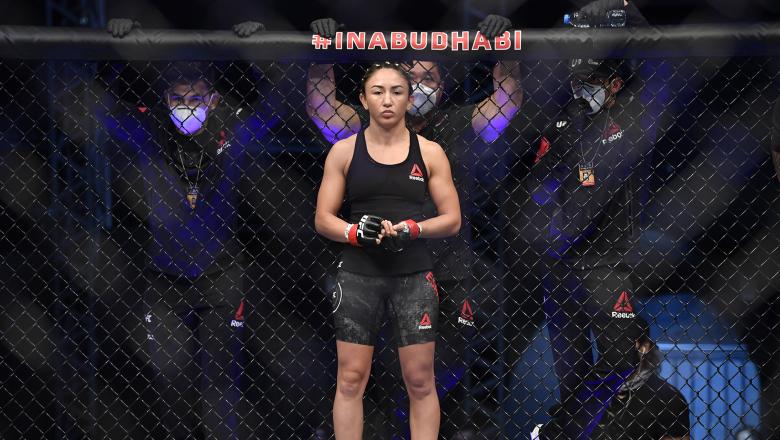