Kamaru Usman and Leon Edwards are ready to rumble after making weight for UFC 278 in Salt Lake City.

The Miranda Maverick vs. Shanna Young matchup was pulled after Young was hospitalized due to weight-cutting issues. But everyone else is ready to go.

MMA Crossfire Expert Rachel Greenwood makes her debut and checks in with her thoughts on the card.

The 125ers will kick the night off!

Greenwood: Both Da Silva and Altamirano are coming off losses. Silva has more power and grappling and controls the fight on the feet with power and aggression. This is in addition to ground control.

This bantamweight bout is locked and loaded 👊@Aoriqileng2 vs Jason Perrin

Greenwood: Perrin and Aori should be contested on the feet for the most part. Perrin is slower, but more technical. I’d say person takes this fight via decision.

Get ready for some flyweight fireworks 🎆@AmirAlbazi vs Francisco Figueiredo

Greenwood: Both fighters are well rounded. I see this being more of a standup fight, but this fight can easily turn into a BJJ match with both these men having good ground games. I choose Figueredo as the favorite for this fight.

Ready to kick off the @ABCNetwork prelims with a BANG 💥

Greenwood: Both fighters are well rounded fighters coming out of DWCS. Loosa will try to use his long reach to keep Fletcher at bay, but I see Fletcher controlling the cage more with his striking and takedowns.

Greenwood: Both these fighters earned their UFC contract though DWCS. They are both decent strikers. I like Woodson’s timing to dominate the fight. Saldana has decent leg kicks but I would like to see him use his hands and footwork more. If Saldana can set up his kicks with some nice hand speed and foot work, then maybe he can beat Woodson.

Greenwood: Santos will be looking to take this fight to the ground while Gordon wants to keep things on the feet. He will outstrike Santos on the feet and defend the takedown. Santos best bet is to get things to the ground and work on submissions.

Greenwood: Romanov is quick on the feet for a heavy weight, more aggressive in the takedown and ground and pound and has a really nice BJJ game.

Greenwood: I do not expect this fight to go the distance. Hunsucker doesn’t mind getting into the fight since winning DWCS via ground and pound. He hasn’t been able to duplicate that win, losing his last two fights via TKO. Harry is aggressive on the feet with some heavy punches and a good overhand, but Pedro uses his ground game and distant management to take it.

Greenwood: This should be a back and forth striking match on the feet. Possibly some takedown attempts from either fighter, which will result in a clinch battle. This fight will likely go to decision with Pudilova taking the win.

Greenwood: Aldo is the agless wonder. A BJJ artist who is best known for his striking. Dvalishvili is one of the best grapplers with more of a judo style. But I believe Aldo has the best takedown defence in MMA, which he will use to get the win.

Greenwood: Rockhold and Costa have both been on losing streaks. Rockhold has been knocked out in his last two fights, not displaying a good chin. If Luke can get the fight to the ground, then he can easily get the tap. Costa is relentless on the feet. If Paulo gets his confidence back that he had before he lost to Izzy, then I believe he takes this easily in the first round or two by KO.

Greenwood: Usman is stronger in his wrestling and striking, where Edwards is more technical in his striking. If Edwards can keep his distance with long range strikes, he has a chance. But Usman comes in with footwork and boxing and goes for the take down. Unless Edwards has revamped his ground game, Usman should get the win like the first fight. 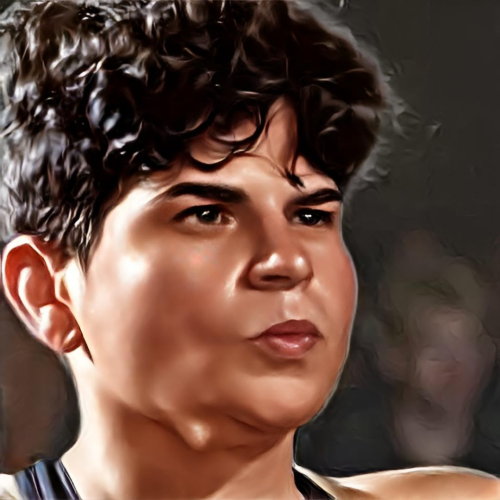