It’s an exciting time for Canadian Indigenous music artist Pooky G as she prepares for a trip to Winnipeg this week.

Nominated for several International Indigenous Hip-Hop Music (IIHHMAS) Awards for the songs on her album So Far So Hood, music artist Roni Gauthier, who goes by Pooky G, is scheduled to attend the Aug. 26 – Aug. 27 ceremony with brother Dakota House of North of 60 fame. For her, the week is a reflective one that reminds her of the constant work it takes to maintain a productive career in the arts.

“I’m very excited,” Gauthier said to MMA Crossfire on the phone from her home in Edmonton, Alberta. “Just being nominated, I’ll take it as a win.”

“When I first started music, I started doing collaborations and I decided I might as well make an album or EP more or less,” Gauthier explained. “I started working on it and it helped me to heal. It was therapeutic to journal out my experiences and where I came from and how I got to where I am today.

“It helped me to to talk about different issues, living in poverty, abuse, addiction, suicide, all these different things I experienced helped me to release that through music. And it also helps other people to relate, inspired me to facilitate the workshop through music.”

Gauthier has come a long way from watching North of 60 as a young teenager and listening to her favourite nineties hip-hop artists. Raised with her older brother in a tight-knit family in the Edmonton inner city, she now juggles music, modelling, and acting careers while raising two daughters, 20, and 11, with aspirations of their own.

“Growing up, (Dakota’s) mom watched me a lot when my mom was going to school,” Gauthier elaborated. “I was raised with him and his brothers. We used to do Hapkido demonstrations for self defence. I have an older brother as well, a very tight family growing up. We experienced a lot of the poverty, alcoholism, those kinds of issues in life. But we knew that wasn’t the life we wanted to live as we got older. Those experiences I think helped us make better choices in life not only for ourselves, but for our children.

“I do work part-time as a radio DJ on a show on which I showcase Indigenous hip-hop on a show called The Flow that airs on a few radio stations. that I put together,” Gauthier added. “So I was glad and blessed to get that job during the (COVID-19) pandemic so I can work from home. I can work on my travels when I’m with Going Miles. I can record my voice tracks in my room or wherever we’re staying. Being an artist, I feel like it can be a struggle at times. If I don’t have gigs, then I have to rely on my part-time DJ gig, and through my music, which I am constantly investing in. There are also my fans and they keep me going.”

The follow up to So Far So Hood is expected to release around Christmas or early 2023, but she’s not quite sure of the title yet. “It’s got to be another word for Gemini, because it is definitely going to showcase both sides,” she revealed. “I kind of have another alter-ego because I usually come off as a super-happy, funny type of girl but in my music, I really switch that.”

As Pooky G, she is known for her fiery delivery and addressing serious topics that women in particular can relate to. Tracks like 5th Chamber detail her childhood upbringing, or City Lights collaboration with artist Briskool, which tackles the missing murdered indigenous women issue.

“I noticed people really cling to the visual part of it,” Gauthier said thoughtfully. “I like to tell the story through the video. I was glad to do that for my 5th Chamber track. For City Lights, that video specifically was to bring awareness to the missing murdered indigenous women so I collaborated with one of my friends Brianna and got a few more friends to help film it as well.”

Collaboration is something that Gauthier has embraced throughout her career. Accordingly, it’s not surprising that she agrees with the idea that more collective collaboration and co-operation is needed to help build the Canadian indigenous hip-hop community and the Canadian music scene period.

Which is why Gauthier spins a lot of Indigenous hip-hop on her radio show. to foster and support the artists that help bring everyone together.

How about teaming with Maestro or Michie Mee, or Drake for a track or two?

“Oh yeah! I would definitely be open and amazed,” Gauthier said. “I recently did a track with Divine Brown on the hook called Beast Mode. That song is not on my album, but it is nominated for an International Indigenous hip-hop award as well.” 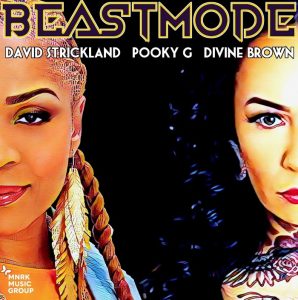 Then there is the modelling, where Gauthier works with a lot of Indigenous photographers such as Lane Jensen, who submit her work to the magazines.

Finally there is the acting, with Gauthier getting her break in the 2021 film Abducted, where she played the troubled Lisa Cardinal.

It was the spark that Gauthier was looking for.

“I was so happy to get that part (for Abducted) because if I had taken a different path inline, I could have been that actual gang leader I played,” Gauthier stressed. “I could have been in the streets dealing drugs and may have lost my life but just being inspired and Dakota is a big role model in my life. 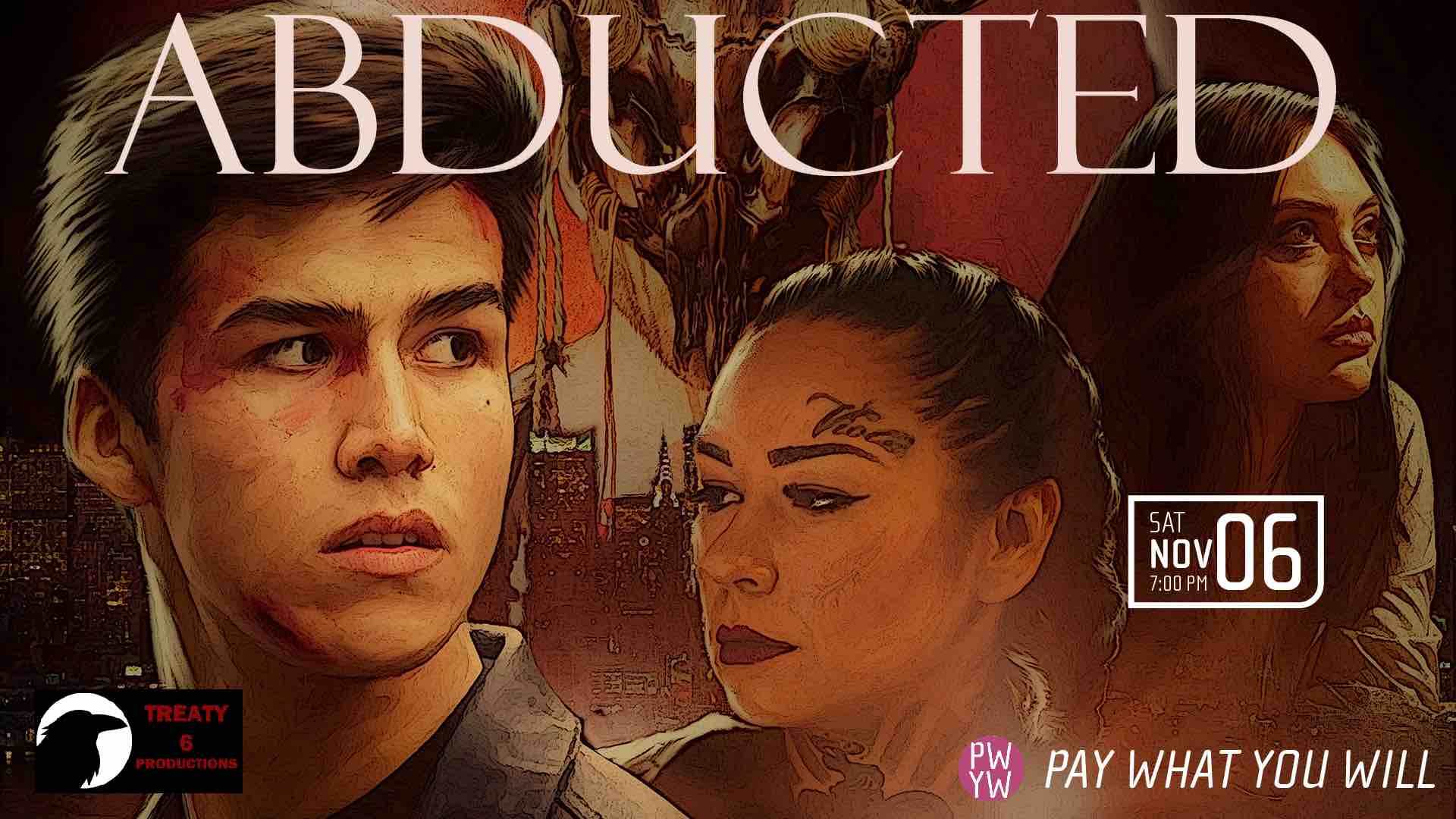 Having someone to look up to who is positive and is always inspiring and encouraging me, I did choose a better life. Having children, I know that I’m a role mode to them as well. I just wanted to make everyone proud of my family. It was definitely rewarding, a confirmation of where I am in life, by playing that role specifically. I thought it was so perfect and soothing. I swear I memorized everybody’s lines,” she laughed.

Gauthier was nominated for outstanding performance by an actress in a leading role at the Red Nation International Film Festival. Again, the role helped put things into their proper perspective.

That means Gauthier is the facilitator at Dakota’s Going M.I.L.E.S. organization, which educates and empowers communities primarily across North America through performances, and seminars to build self-esteem geared towards the Indigenous youth.

In addition to successfully predicting the main event of UFC 277 which featured her favourite fighter Amanda Nunes for The Crossfire in July, Gauthier is a big North of 60 fan and shared some thoughts of a reboot. 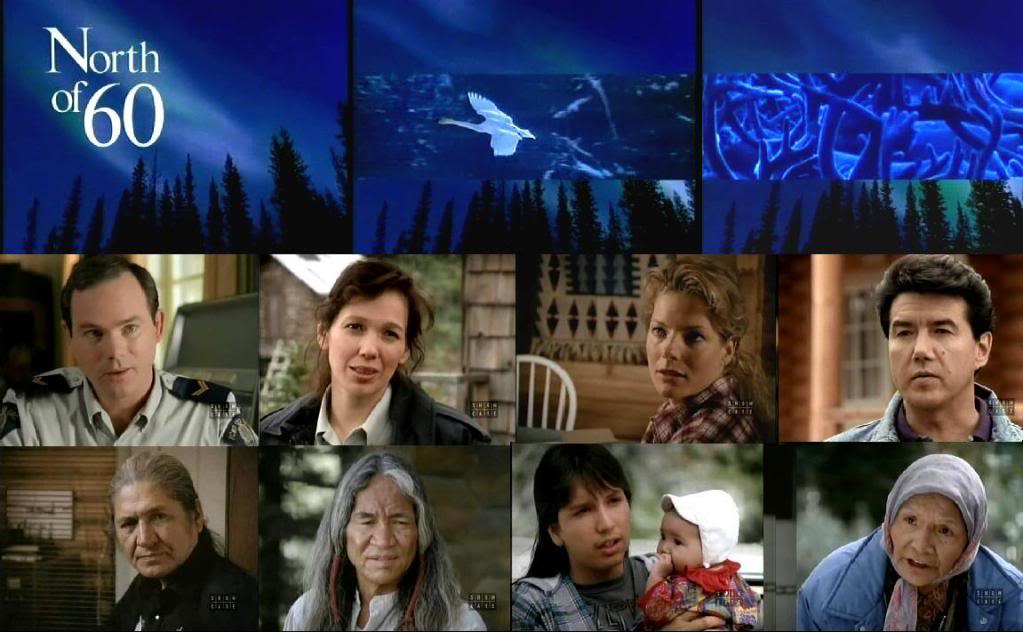 “Community life, definitely,” Gauthier said immediately when asked of the realism of the show. “North of 60 and community life, same. Two in one. A lot of stuff you see on the show is the stuff that is happening in communities. It’s relatable and why a lot people out in the community tune in to it.

“I’d love to see a reboot. The here and now. A lot of the old issues are still issues, just more modernized, more technology. There would be different issues on the show like cyberbullying, lateral violence , those would be brought to light. Alcohol abuse, drug abuse, and the epidemic of different drugs being brought in would be very relatable and generate a huge audience.

“I could get onboard as a writer,” Gauthier said with a grin.

But for now, Winnipeg is the focus as the celebration of Indigenous hip-hop and the IIHHMAS slowly hovers into view.

“I feel like being humble has brought me to where I am,” Gauthier said. “Being open-minded and true to myself. I feel like in the future, who knows what will happen.

“I am always excited to see what happens.” 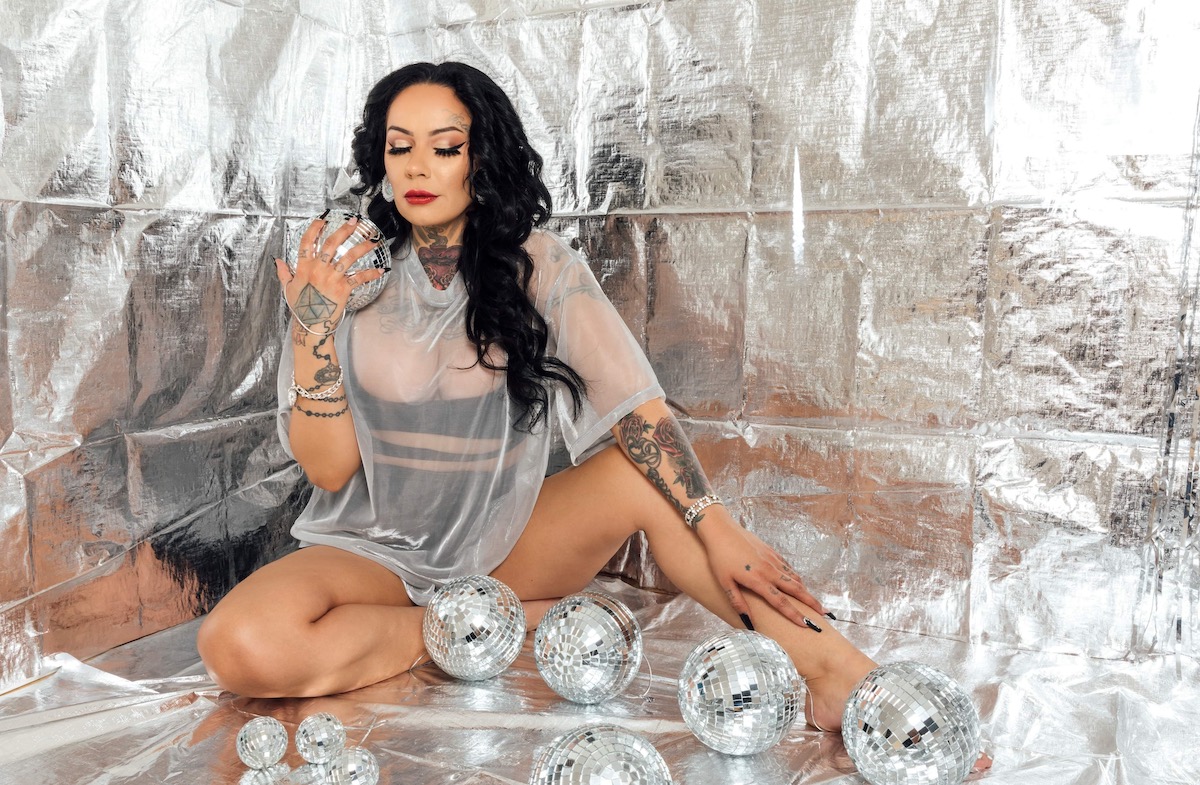