Pooky G’s album So Far So Hood snagged hip-hop album of the year at the 2022 International Indigenous Hip-Hop Music Awards in Winnipeg Friday.

Pooky G, whose real name is Roni Gauthier, was nominated in three other categories for the songs on her album. She recently shared with The Crossfire in an in-depth conversation that she was excited for the awards show and the future. 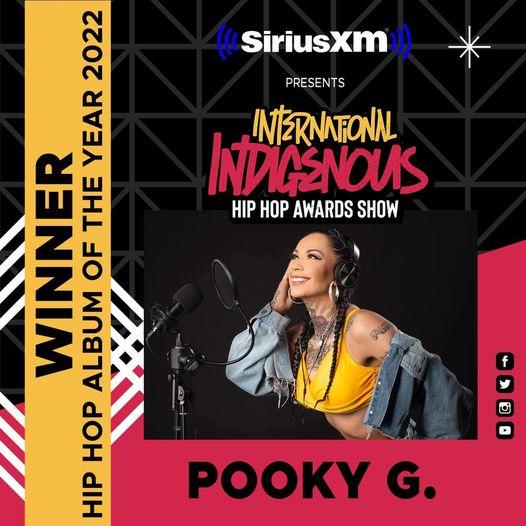 “I’m very proud to have went and represented indigenous peoples and females in the hip-hop industry,” Gauthier said to The Crossfire. “All the hard work and dedication I put into this album has really paid off and I have an award to show for that now. It’s so encouraging and much motivation for me to keep on this path as an artist, to continue my job as a role model, and more importantly stay connected to family and the ones who support me on this journey.”

“I’m very excited,” Gauthier explained to MMA Crossfire earlier in August. “Just being nominated, I’ll take it as a win.

Gauthier also performed at the awards and was accompanied by her brother, Dakota House. 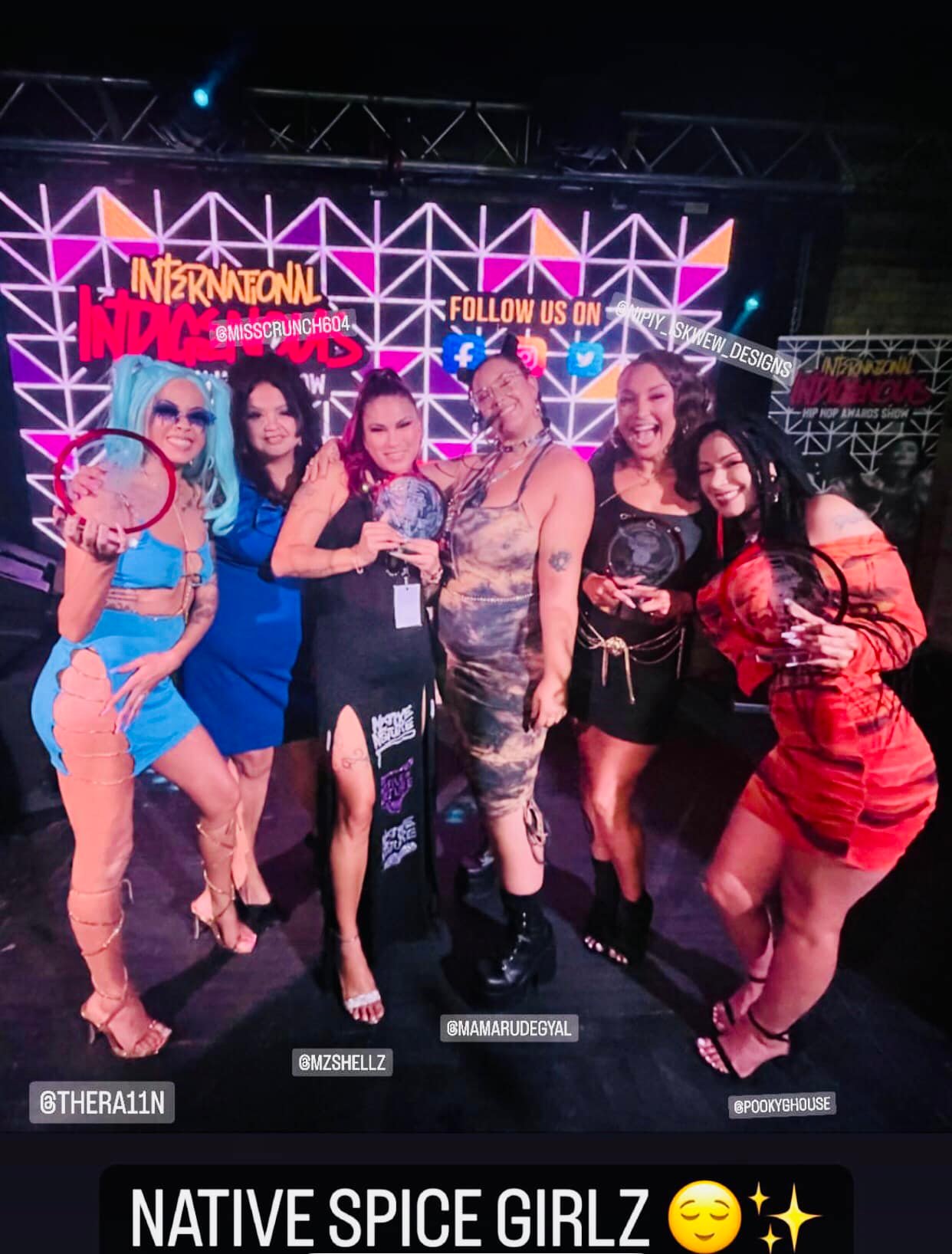 “When I first started music, I started doing collaborations and I decided I might as well make an album or EP more or less,” Gauthier elaborated. “I started working on it and it helped me to heal. It was therapeutic to journal out my experiences and where I came from and how I got to where I am today.

“It helped me to to talk about different issues, living in poverty, abuse, addiction, suicide, all these different things I experienced helped me to release that through music. And it also helps other people to relate, inspired me to facilitate the workshop through music.”

And now, Gauthier’s album has now been recognized by her Indigenous hip-hop peers as the best in 2022. 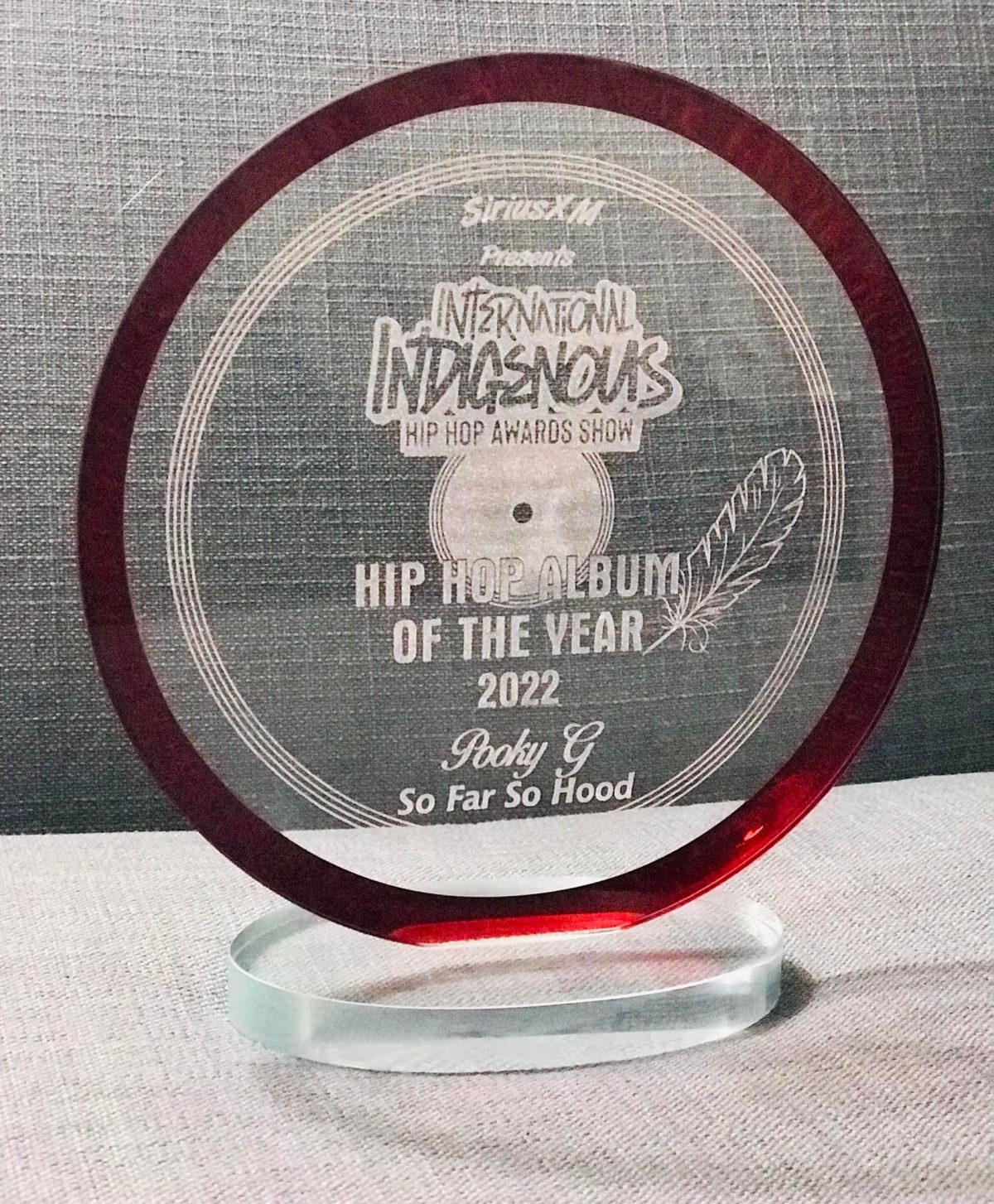 The IIHHMAs celebrate and recognize the best music in the Canadian Indigenous community and music industry annually. 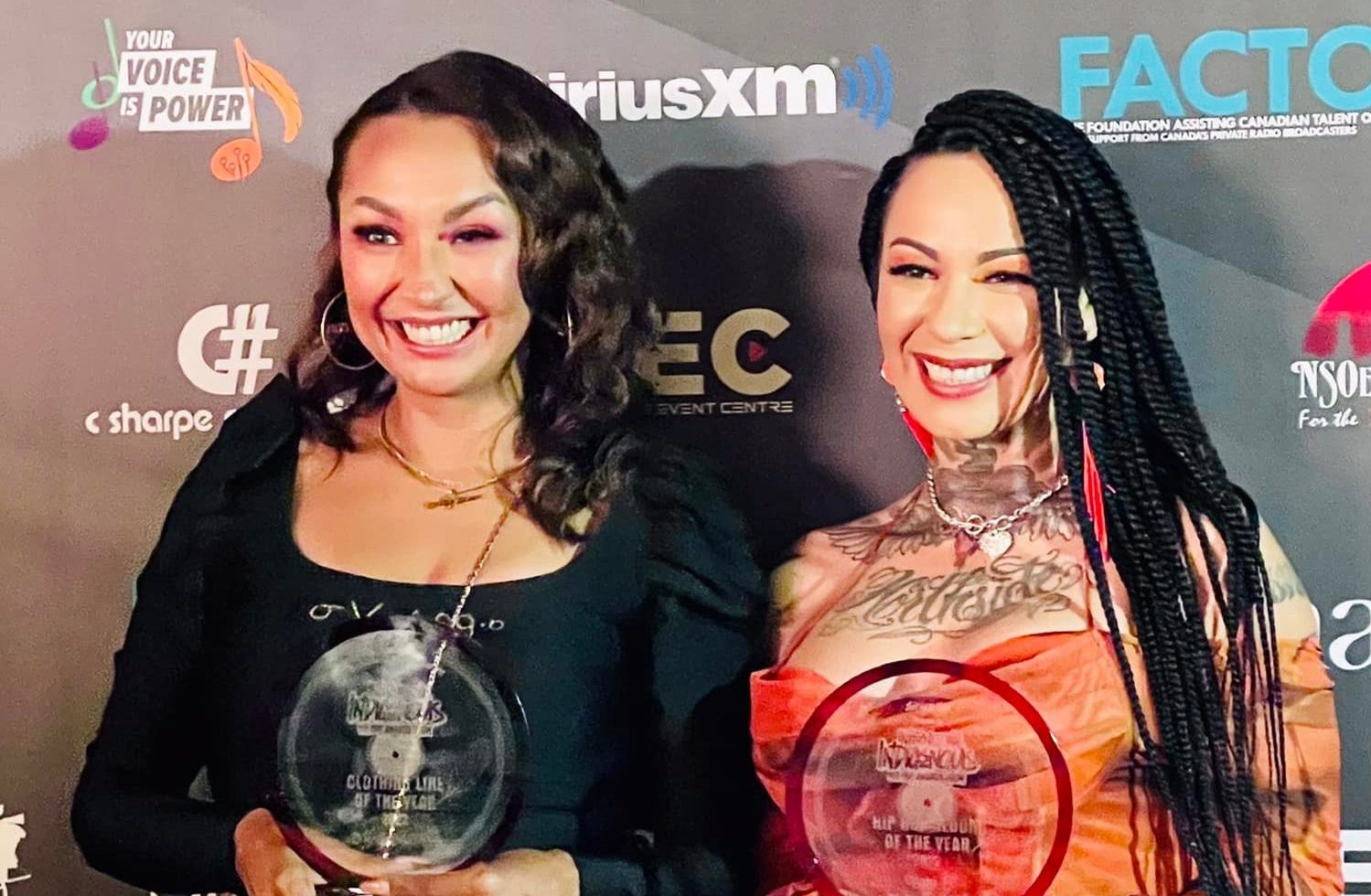